The QR Scanner is perhaps an exciting feature added for the first time in Pokémon Sun and Moon for scanning QR codes for tracking a Pokémon as visible in Pokédex. When the desired number of QR codes are scanned, you as the player get access to Island Scan to look for a rare Pokémon.

The Island Scan of Ultra Sun and Ultra Moon function almost in the same way. It is the only way to find and actually hold an in-game Pokémon.

How does the QR Scanner Function and How Do You Scan a QR Code in Pokemon Ultra Sun and Ultra Moon?

The QR Scanner here utilizes the functionality of 3DS’s camera for reading a genuine QR code. The player is confined to the times scanning can occur in succession. Each Pokémon in the Pokédex is associated with its own QR code. They are accessible if you have caught them by heading to their page in Pokédex and tapping X.

Using the QR Scanner to scan the associated code adds that Pokémon as visible to your Pokédex. It is not an option to catch Pokemon promptly but seen Pokémon for in-game catching through SOS encounters have their spot marked on your map.

There are only three steps to how to scan QR codes in Pokemon Ultra Sun and Ultra Moon. To scan the desired code, you start by launching the in-game menu. Then, you go to the second page to choose the option called QR Scanner. This turns ON the camera after which you put the code in its front and take a picture using the R button.

To find the in-game spot of Pokémon, just go to its Pokédex page and navigate to the Habitat tab. Doing so reveals the island and the location on it where you will find the Pokemon. This is how do you get a Pokemon from a QR code.

The caveat is that you cannot use the scanner utility over 10 times a day. This means you earn 100 points per day (10 points per scan). Whenever you are done with 100 points, you can take the benefit of Island Scan.

This useful feature discloses one of the non-Alolan Pokémon that you can get a hang of on your present island. To use it, just go to the menu’s Scanner option, press X or tap Island Scan at the bottom. Doing so will reveal the available Pokémon along with its spot.

You can then access the location in the next hour and try to get hold of it. You get 60 minutes to catch, the time of which starts when you begin to use the feature. You get to fight only a single battle for this after finding your Pokemon. Further, there are two hours prior to using the feature again.

The QR Scanner reminisces the scanned QR Code patterns. Thus, you cannot scan an already scanned pattern again. This memory is re-tuned when you use Island Scan.

Is it not a fun way to scan QR codes to find your Pokemon? Do share your experience. 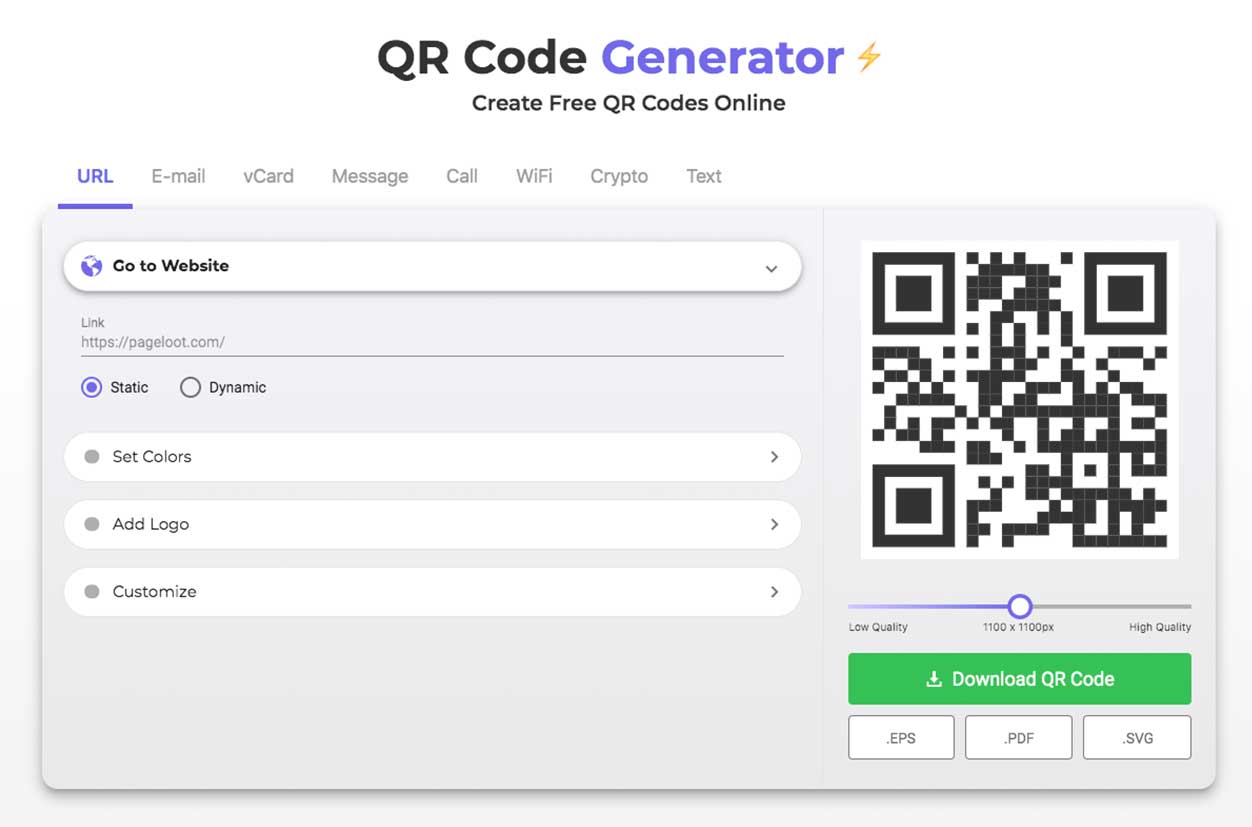 If you need to create QR Codes online, you can Make a QR Code right here for free! Pageloot is the #1 go-to solution to create and scan QR Codes. 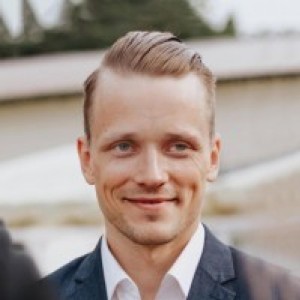 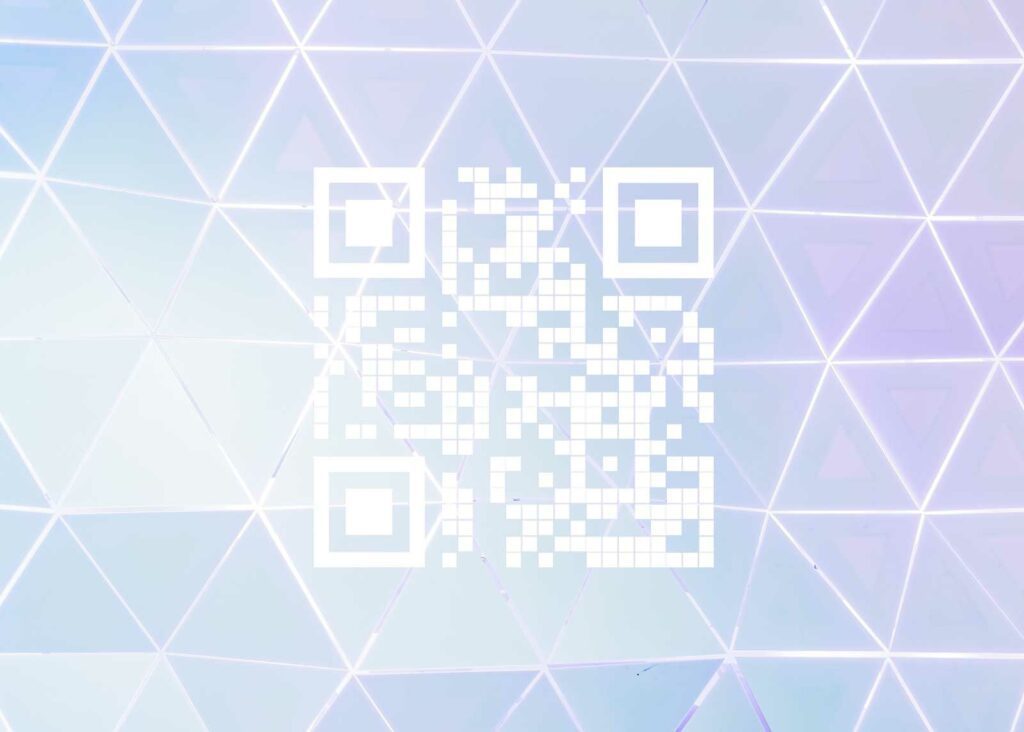 What is a Dynamic QR Code 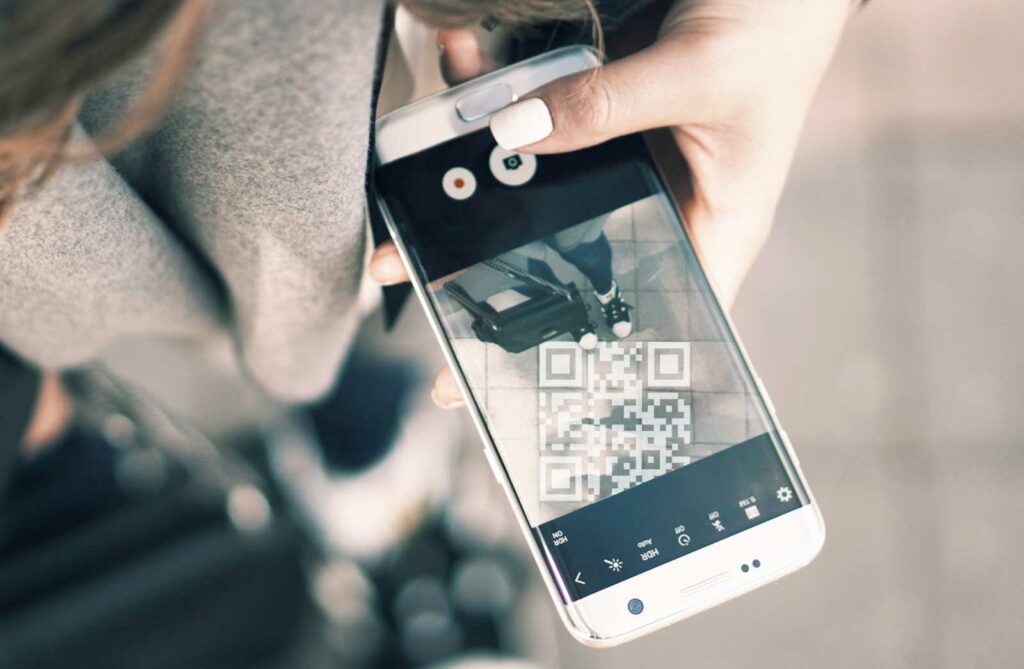 How to Scan QR Codes 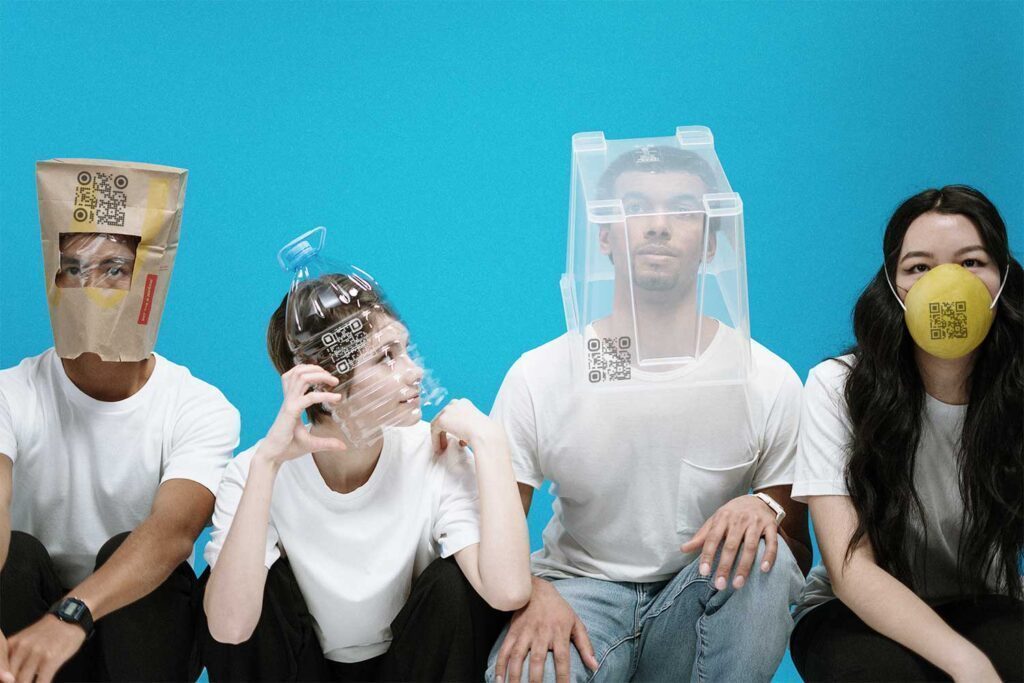 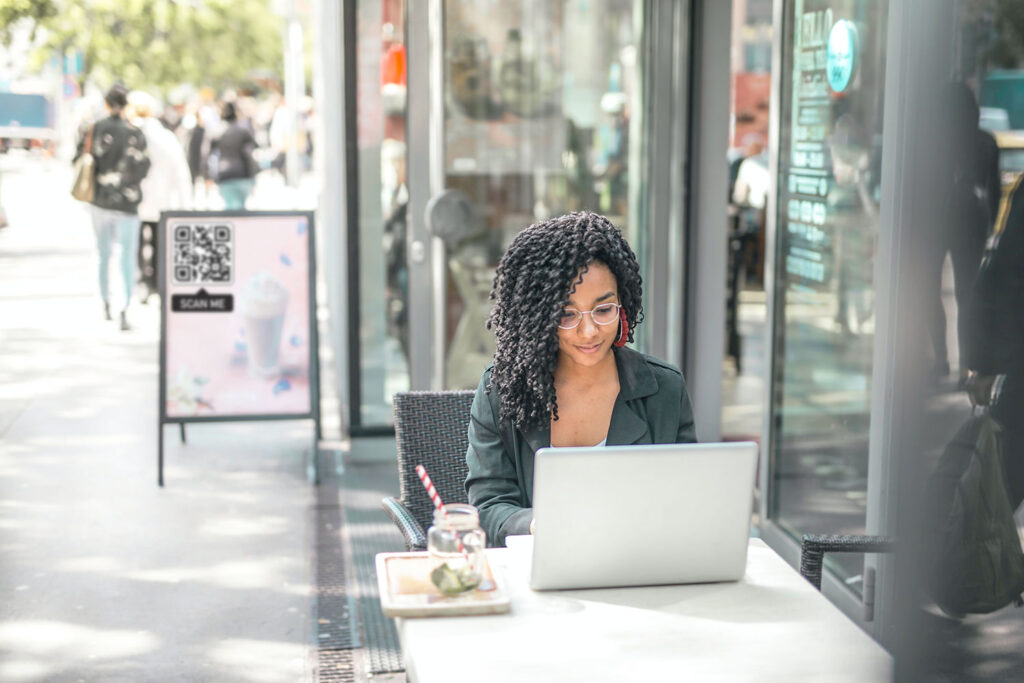